Showing posts from July, 2017
Show all

While watching the health care drama unfold for Republicans over the past few weeks and months, I kept thinking, who does this remind me of? Today it finally hit me, the Republican party, with their years of whining about Obamacare and promises to repeal and replace as soon as they were put in power, are like some of my worst students. For years they promised this, they knew that eventually it would happen and they would face a real test. But instead of studying, instead of preparing, they just kept procrastinating and accomplishing nothing helpful. Now, even their best efforts are laughable in the face of the fact that they had so much time to work something out, and can only resort of the dirtiest tricks now to try to get something, anything passed. 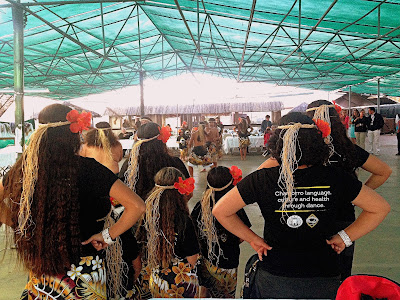 One of the aspects of Chamorro life that has frequently haunted me and frustrated me is the division between Chamorros in the Marianas and those who come from the diaspora, primarily the United States. It is a division that so much is made about in everyday conversation, which amounts to very little when you interrogate it. There is often times a perception that those from the diaspora are stuck-up, more Americanized and are completely disconnected from their culture and their identity. There is some truth to this, because much of what we get in terms of our identity has more to do with proximity and frequently than actual choices. You feel a certain way about yourself or you struggle with your identity in certain ways based on what you see around you, although there is always some element of personal agency or choice. Because of this, if you are born in Guam or the CNMI, chances are good you will generally know more Chamorro words or slang. You may know more Catholic songs. You may …
Post a Comment
Read more 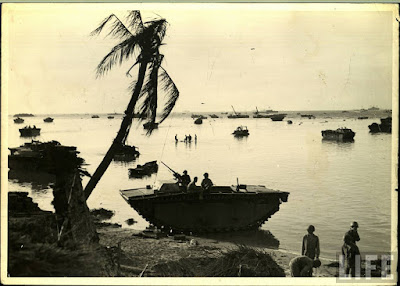 -->
Another Liberation Day has come and gone, and with each passing year, more and more questions emerge about the meaning of this important event and our relationship to it. More people seem willing to question whether or not the US return to Guam in 1944 was a liberation, but for each person who earnestly asks that question, there is usually another who raises their voice in indignant defense of the liberation, demanding that it not be questioned. For them it is a sacred event for our elders and should require our patriotism and gratitude and nothing more.
One of the misconceptions that people have in life, is the notion that something sacred should not be questioned or analyzed. I would propose instead that something sacred holds such depth and power, that its meaning can sustain questioning or scrutiny. If people shout down those who have earnest questions about Liberation Day in the name of it being sacred, more likely they are scared of how the concept will fall apa…
Post a Comment
Read more 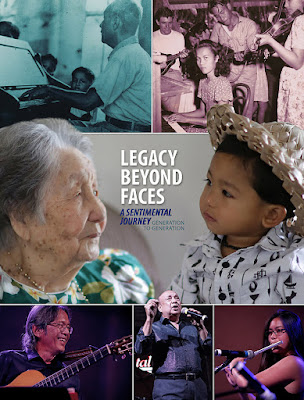 The final book in the "Real Faces" trilogy, which focuses on documenting the stories of Chamorro World War II survivors is finally here. I am happy to see it come to completion, I've been assisting with this project for several years now and it has been a very heartwarming experience. For so much of the past few decades the recounting and retelling of Guam's World War II story has been focused on the United States, their role in expelling the Japanese and ending the occupation. As a result, even when Chamorros were doing the commemorating, they were often times excluding or minimizing their own stories, their own beliefs, perceptions, and lessons, for the sake of aligning their tales and memories with a more patriotic and American-supremacist narrative. I am thankful to see that shift in recent decades, and thankful if my work, research and writing has played some role in making that happen. 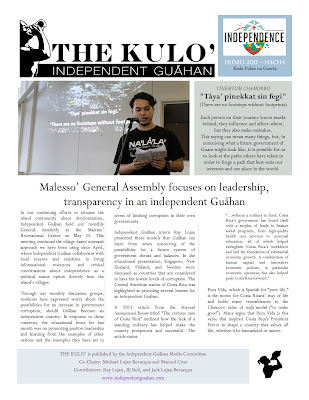 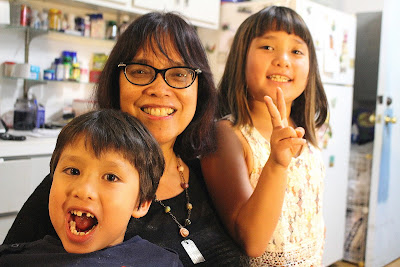 People frequently ask me why I'm such a publicly critical person. They assume it is because I am half Chamorro, that I must be trying to compensate for my lack of cultural identity, and even I can acknowledge that there is some truth to that. It could be simply part of my personality, maybe I've always been an oppositional person, who challenged authority in some way. My father says it is because of the way I was forced to confront certain racial realities during my childhood. Some say it is simply because I have an artist temperament and so I am seeking creative ways out of systems, thinking about what could lie ahead on the next horizon of imagination.

While searching from some of my early writings on an old laptop, I came across a draft of this letter for the editor pasted below. It remember helping my mother write it about 13 years ago, and it was submitted to the Pacific Daily News. This was a time, when I was first speaking out publicly, al…
Post a Comment
Read more 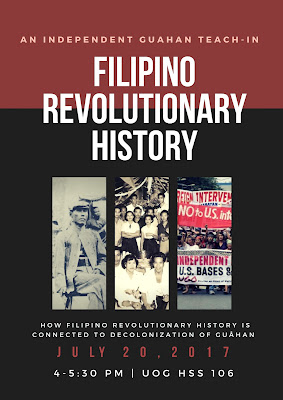 TEACH-IN: FILIPINO REVOLUTIONARY HISTORY’S CONNECTION TO GUAM’S SELF-DETERMINATION
HAGATÑA, GUAM (July 11, 2017) - As part of their monthly Teach-In Sessions, Independent Guåhan will be holding a session introducing Filipino Revolutionary History and how Filipino struggles for independence are connected to CHamoru self-determination. The Teach-In will feature Josephine Ong, Kristin Oberiano, Jamela Santos and Ruzelle Almonds.
“As Filipinos living on Guam, we need to acknowledge that the fight for CHamoru self-determination is a fight for the ideals of self-governance, sovereignty, and freedom - the same principles that led to the establishment of the Philippines, the USA, and other independent countries around the world,” says Oberiano, whose grandfather came to Guam during the Camp Roxas Era.
All four presenters are Filipinos who consider Guam their home and are passionate about the conversation on the island’s political status. Through the teach-in, they hope to communicate to fellow …
Post a Comment
Read more 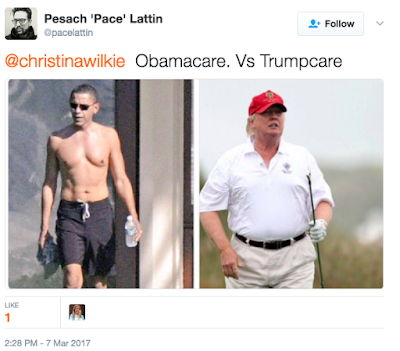 Some recent updates on the health care debate in the United States. It is fascinating to contemplate that in the past few years one party lost political power in order to expand health care to tens of millions of more people, and now another party is on the verge of potentially losing power as well, by taking health care away from tens of millions as well.

"Americans decided that health care is for all. Republicans want to roll that back."
Former Vice President Joe Biden
Washington Post
July 17, 2017

As vice president, I met with Americans all across our country. What they told me over and over is that the Affordable Care Act gave them peace of mind — that if they got sick, or if their child got sick, they could get care and not have to worry about going broke as a result. They no longer had to lay awake at night wondering: Can I pay for this treatment?What happens if she gets cancer?How will I feed my family and afford the care?